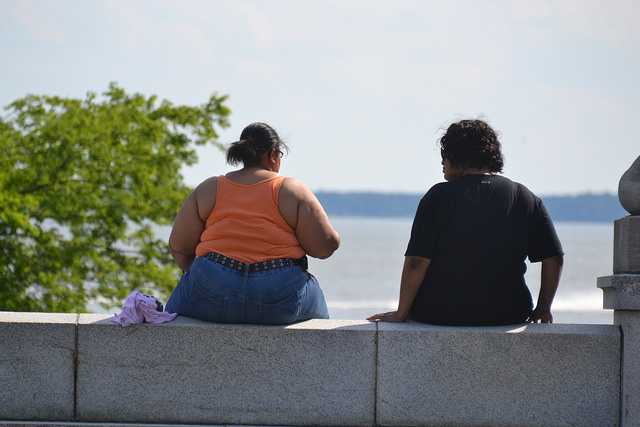 The obesity rates have grown more in adults than the children of this generation. The awareness of being obese has given way for the children to remain more active. This is seen in the statistics taken by National Center for Health and Statistics in 2009. The tendency to grow fat is largely called obesity and this tendency is growing in adults. This can be alarming for a nation that should have healthy adults and not inactive ones. People have been consuming more calories and hence growing obese. Now you can find out why people are eating more. There is a mass preparation of food that is easily available for the adults.

Some data that shows the picture

The people consume these foods and live out of different packages and fast food joints. The low price and availability of these foods make it a large temptation for most of the people. The average American of 1960 weighed around 168 pounds but today average American will weigh 180 pounds. This shows that there has been rise in the weight of the total population. The years around 1970 showed that 14 percent of people were detected to be obese but now the number has increased to 28 percent or double the rate. The 20th century saw the rise of weight in people and activity was below the recommended level.

The modern Americans weigh more than they should and the medical science found that this has become a serious problem for health. The developed countries have weight problems – like the UK, but no other country has got obesity problem on the same level that USA has got. There are different reasons why the nation is growing obese. The lack of activity causes this overweight problem.

READ  What Do We Mean When We Say Traditional American Values

The calories that you get from the consumed food and the quantity of energy that you use must be equal. This does not happen for different reasons. The inactive lifestyle is the main reason. The people spend hours watching television and sitting at desk. The leisure time is more than serious active hours. Relying on cars instead of walking,is one of the examples. technology is doing the work for us more by day.

There are very few places for healthy recreation and there are a lot of places where large portions of food are available. Lack of parks, sidewalks and affordable gyms are one reason and work schedule is another. Large food portions also help in consuming more food while we’re not using the energy produced by them. Huge advertising industry thrives on showing off different types of tasty food and lack of healthy food can also be noted down for an obese nation. Use of pesticides and products with endocrine disrupters are often linked to obesity. Livestock fatteners are also responsible for the obesity in people.

There are things like artificial sweeteners and aggressive junk foods that people use as a result of a fast life. Family members with genes for obesity can be another cause for this high weight gain of the nation. If one of the parents is overweight then the off springs tend to get obese. The genes affect the body and children with parents who are lazy tend to take up the lazy lifestyle. The family that does not love healthy food and is inactive will bring the nation to its doom.