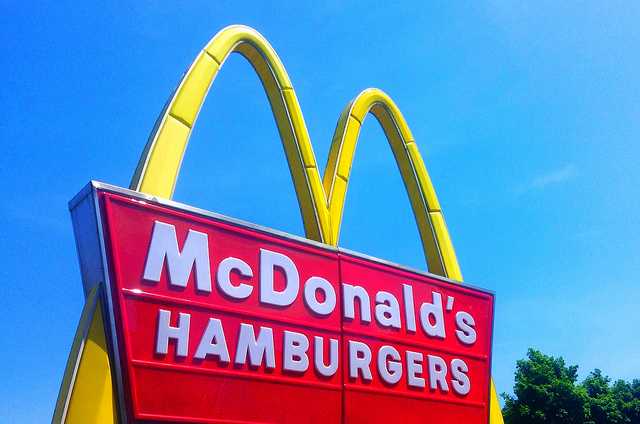 McDonald’s Corporation started off as a small, single restaurant about 70 years ago. Since then, the company has grown into over 31,000 franchises in 119 countries. The company serves more than 47 million food lovers every day. In fact, a survey reported that Ronald McDonald was more recognizable than Santa Claus to children in the United States.

In 1940, Maurice and Richard McDonald, also known as Mac and Dick, opened a small drive-thru restaurant in San Bernardino, California. This restaurant offered a traditional carhop service and just a 25 item barbecue menu. The business was making more than $200,000 every year. However, the two brothers weren’t satisfied, and decided to close.

Mac and Dick opened once again 8 years later. This time, they were unaware that McDonald’s would revolutionize the entire food sector. Mac and Dick changed the entire menu, and even introduced hamburgers, french fries and milkshakes. This time, the target market was universal. The carhop service was replaced with a Speedee Service System. This was the invention of pre-made food production line and counter service method.

It established the principles for modern fast food restaurants.
With the comeback, prices of hamburgers were also halved to just 15 cents. Post-war United States welcomed the unique concept. In fact, the peak periods saw more than 150 customers stand in line for their orders. The annual revenue quickly increased to over $350,000. In 1952, McDonald’s also featured in the American Restaurant Magazine.

In 1954, Ray Kroc, a milkshake machine salesman, entered the scene. Kroc visited McDonald’s in San Bernardino, and noticed the huge potential. At the time, the 52 year old entrepreneur had tried his hand at almost everything, including jazz musician, paper cup salesman, Oak Park radio station, Band member and more. When he first visited McDonald’s, he intended to sell milkshake machines. However, he quickly bought the franchising rights of the business. He became a partner with the McDonald’s brothers.

Unfortunately, the relationship between the McDonald brothers and Kroc was often strained. Mac and Dick were quite hesitant about burdening themselves with franchises all around the country. On the other hand, Kroc felt that McDonald’s franchises would be extremely successful in different parts of the country. In 1955, the first restaurant by Kroc was opened in Illinois. On this day, the McDonald’s Corporation was established.

In order to gain complete control over the company, Kroc gave a proposal to the McDonald brothers. It wasn’t long before he bought the company from the brothers, but decided to keep the family name. Until now, the company bears the same name. In 1961, Mac and Dick parted with the business, and received $3.7 million. They also receive a continuing royalty amounting to $1.9% on gross sales.

Right after the acquisition of the company, Kroc made some drastic changes to the brand’s image. This time, a new mascot was born to appeal especially to children. The stripy sock wearing, red haired clown Ronald McDonald was an instant sensation. Kroc also revolutionized the menu, and approved many different new products, such as the Egg McMuffin, Fillet-O-Fish and more. However, no one could have predicted the tremendous popularity of the Big Mac.

Currently, McDonald’s sells more than 550 million Big Macs every year in the United States.
Kroc also understood the importance of advertising. Thus, he invested a lot of money to reap the benefits of various advertising channels. Until now, McDonald’s has used more than 20 slogans in the United States advertising. Moreover, the company buys more radio and TV airtime than any other fast food company. In 2003, the company launched it’s latest slogan, ?’m Lovin’ It’.