There has always been much controversy over the differences between the actual USA and the portrayal of the USA on television. For many people around the world, television is a learning mechanism about the culture and a way of life in the United States.

1. Most Americans are white

Although most citizens in the United States are white, you won’t be able to easily discern this in case you go to the major cities. While there are many smaller towns where the minority population is low in the major cities Asians, Latinos and Blacks are common enough not to attract attention. The television in the United States doesn’t show this.

Most Americans have a neutral or nonexistent relationship with their neighbors. People in the United States enjoy living in places where they can come home and stay inside without being bothered until they decided to leave their homes again. This means that Americans either don’t know their neighbors well or don’t like them as that would interfere with their personal time. The good neighbors from TV are largely a fiction.

Most workplaces in America are not sources of great hilarity. Despite what is shown on TV, most people in the United States want to go to work, do their jobs and go home as soon as they can. Just the need to do extra work and overtime beyond normal hours are sufficient reasons for most to stay at their job when their shifts are complete. The TV shows which depict jobs being an endless series of laughs are not reflecting reality.

4. Compared to European standards America is a very conservative society

The United States is a very conservative society compared to European standards. Despite what the TV portrays, the reality is different. For instance, clothing styles are pretty modest. In some parts of the United States, everything out of black or gray is considered inappropriate for office environment, despite the fact that workers don’t wear suits. In addition, anti-abortion movements are also, for example, very strong.

5. Religion is surprisingly strong in the United States

Most people in the United States grew up with very strong tights to their religious communities, although you don’t see this on TV at all. In many parts of the country, the pastors have an effective power to decide election outcomes. Even though some TV shows touch on that, it is rare. For example, when one of the main characters in the TV show Family Guy casually told someone else that he is an atheist. His confession raised the whole city and all local news channels against him. Of course, this was a TV show and you won’t see such extensive reaction, however, it is extremely rare for someone to say that he is an atheist in public.

Many of us grew up with Hollywood films where the white and black skin color is mixed among the characters. However, it is surprisingly to see that this is not the case in reality. The Afro-American communities have closed into themselves with their own sub-culture in many cities, mostly for historical reasons. This isolation is mostly cultural, but impacts badly these communities. 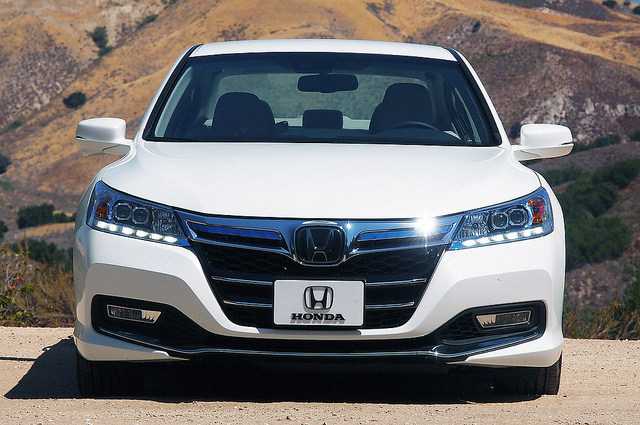 10 Most Popular Cars in America 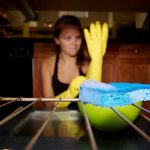 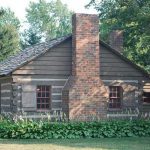 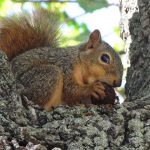 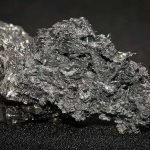 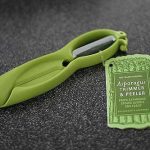 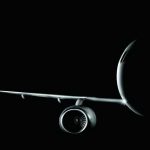 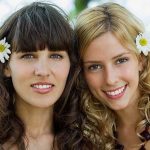 6 Reasons Why You Shouldn’t Compare Yourself To Others 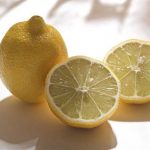