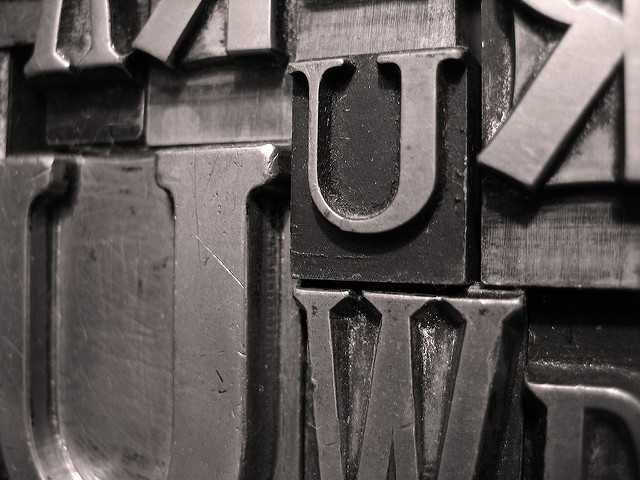 Lead is malleable, soft and corrosion resistant material. It has been known since ancient times. The ancient Romans used this material to make water pipes and some of them are still in use today. However, lead is a cumulative poison and for that reason the decline of the Roman Empire has been partly blamed on lead in the water supply. This material is used to line tanks which store corrosive liquids, like sulfuric acid. Its high density makes lead useful as a shield against gamma-ray and X-ray radiation and is used in nuclear reactors and X-ray machines.

Lead is also used as a material to absorb sounds and vibrations, as a covering on some cables and wires to protect them from corrosion and in the manufacture of ammunition. Today, most of the lead is used in the production of lead-acid storage batteries, such as the batteries which can be found in cars. In this article we will discuss all the uses of this material.

Glazes on prehistoric ceramics, and the cosmetic kohl, used by ancient Egyptians to darken their eyelids, water pipes which date back to the Roman Empire, are a few examples of ancient uses of lead. Today, lead is one of the most important metals to industrialized economies and is mined on all continents except Antarctica.

In the early 1900s, this element was used in the U.S. mostly in burial vault liners, ammunition, leaded glass and crystal, ceramic glazes, paints or other protective coatings, water lines and pipes, and pewter. The demand for lead increased during World War I, because of growth in the production of motorized vehicles, which used lead-acid batteries in order to start their engines. In addition, the use of lead as an additive in gasoline, as radiation shielding in medical analysis and video display equipment also contributed to an increase in the demand for this element.

READ  Why are we Getting Old?

A significant shift in the uses of lead had taken place by the middle of 1980s in the U.S. as a result of the substitution of other materials and compliance with environmental regulations for lead in non-battery production, such as water systems, solders, paints, and gasoline. Today, the significant uses of lead are in oxides in glass and ceramics, sheet lead, ammunition, and casting metals.

Lead Sheet is used in the building industry for weathering or flashings to prevent water penetration and for cladding and roofing. It also finds use for the lining of chemical treatment baths, storage vessels and acid plants, thanks to its resistance to chemical corrosion. Its high density makes it a very effective material for sound insulation purpose. In addition, lead clad steel has found use in radiation shielding. Due to its corrosion resistant properties, lead pipes are used at chemical plants for carriage of corrosive chemicals.

Lead was used extensively in paints. However, the use of lead in paints has been drastically curtailed in order to reduce and eliminate health hazards. White lead is the most extensively used lead pigment. Lead chromates and lead sulfate are other lead pigments of importance.