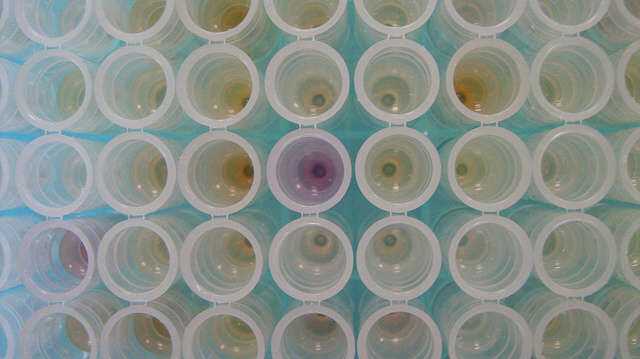 Even before the baby is born, watching his parents, we can anticipate many of the biological features that it will have. This is possible because we know the laws of inheritance.

However, the laws of inheritance of humans are sometimes very complex. If the father has characteristics completely different from the characteristics of the mother, then one of the two opposite tendencies will override another, and the child will have qualities of just one parent.

That distinction that prevails is called dominant and the other recessive or suppressed. Brown eyes are dominant hereditary characteristics, and blue is recessive. Because of that, the child in our example will have brown eyes.

How parents pass these qualities on to the child? They are transmitted to the nucleus and the oocyte – sperm nucleus. These nuclei are composed of a large number, perhaps a few hundred particles called genes. Genes are not without order but are connected in series, as well as a series of beads.

The mature egg cell has 24 such series of genes, and so has the mature seed cells. When the egg and semen cells are combined, they create together 24 pairs of these sequences called chromosomes.

Genes, even inside one and the same chromosome, differ in terms of their impact on development.

Some manage the development of one, some manage to develop the other organ or other bodily characteristics, and yet, they are jointly involved in the development of the whole body. The qualities brought by one series of genes are inherited together, although sometimes strings can break off and may interchange with other particle arrays. 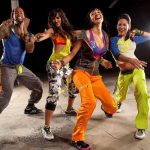 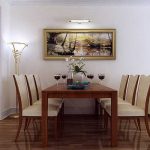 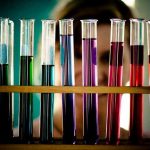 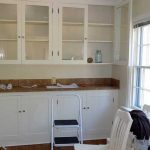 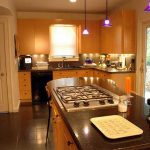 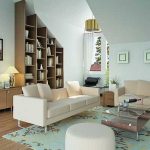