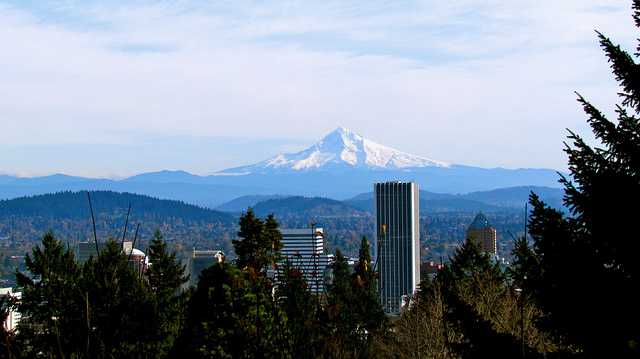 While some people may think that all the hippies have faded away, the truth is that they are still out there, still busy making love, but not war. We have made a list of communities where they are heavily concentrated. In order to make this list, we used a formula based on number of stores selling hemp, tie-dye availability, marijuana availability and legality, progressive government, local counter-culture icons, a Facebook poll, and intensity of Occupy protests. In the end, we were able to make the list of 5 best cities for hippies in the United States. Check it out.

The dreams of the 1960’s are still alive in Portland. While Portland is gaining a reputation as a hipster town, the city’s spiritual core still belongs to the hippies. Citizens plaster their bumpers with hippie slogans, they gather in the thousands for nude bike rides, and everyone works to out-green each other. Their movement was never a passing fad in this rainy city, it is just something Portland has reinvented and refined. This city is what you get when flower children grow up to be flower adults.

Boulder was a popular hippie town back in the 1960’s. This city reinvented itself as an affluent outdoorsy town. However, it is still very rooted in its hippie traditions. Citizens enjoy organic produce, their progressive politics, some marijuana, and public nudity. It seems surprising that the first city in Colorado to ban smoking in bars, was the one that worked very hard to legalize marijuana statewide. Every year on April 20th around 4:20 P.M. the residents celebrate their devotion to weed, when thousands people gather on the CU Boulder campus to smoke marijuana.

It takes courage to grow out dreadlocks and wear a sarong in North Carolina, except if you are in Asheville, because that is pretty normal there. This hippy town is great place for crispers, lefties, and those longing for a little more love and peace. Asheville is loaded with farmer’s markets, numerous disc golf courses, and live music, while it has pulled funding for the annual street festival Bele Chere. For people who are southern-fried, Asheville is truly the Hippie Capital of the South.

Whether you are a hungry freegan, an aging hippie, or a barefoot street musician, Olympia is your safe harbor from stormy seas. The vegetarian options are abundant, the buds are kind, and there are frequent protests for almost every cause under the sun. This city is the most welcoming place for those who run counter to culture, and avoid deodorant and soap like the plague.

Eugene is the hippiest city of them all. No contest, this city wins this thing by a mile. When the hippies tuned in, turned on, and dropped out, they seemingly dropped right into this city. Whether they were simply counter-culture types escaping conformity or card-carrying Merry Pranksters, many of them flocked to Eugene and the surrounding countryside. Some became organic farmers, others started communes, and some formed an arts and crafts movement which continues to this day. The smell of marijuana is never far, city’s traffic slows behind aging VW Microbuses, and tie dye has never gone out of style. 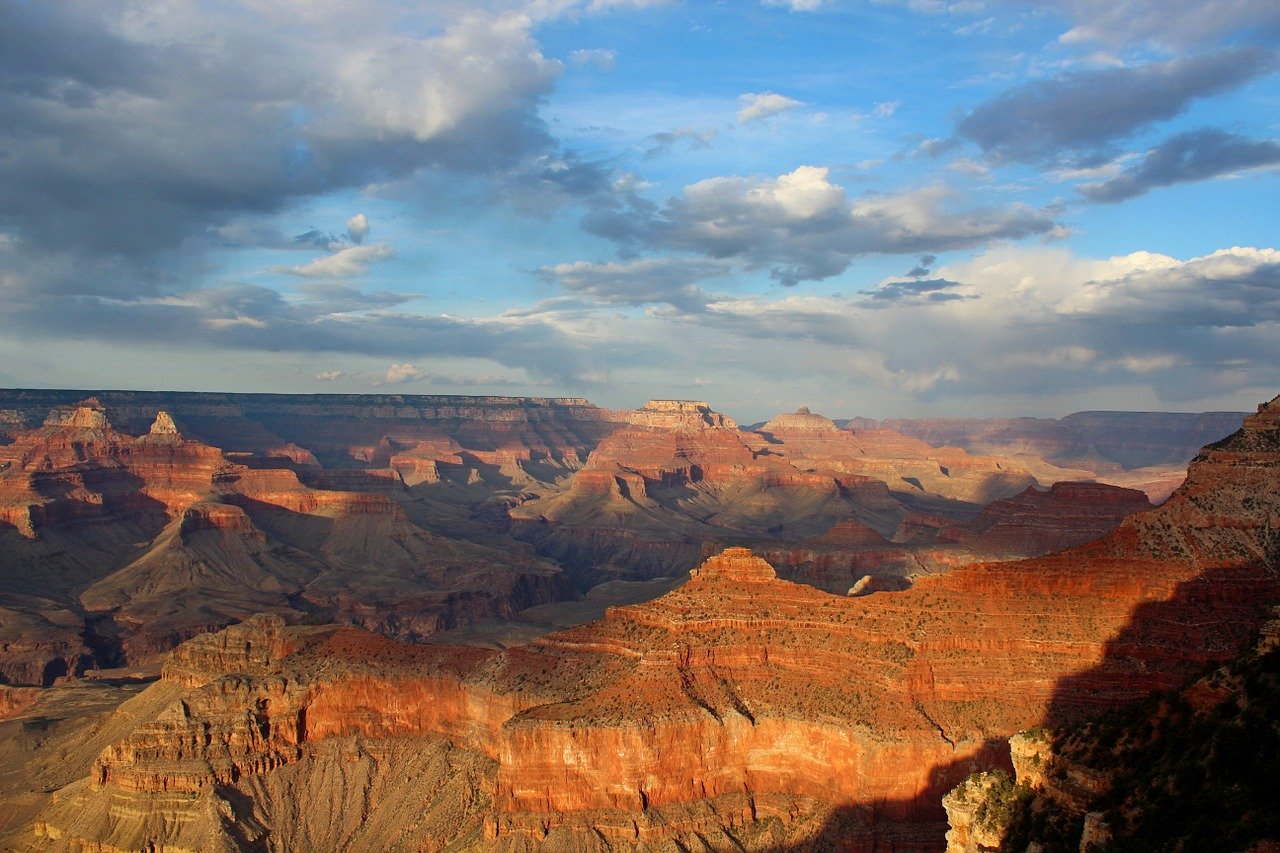 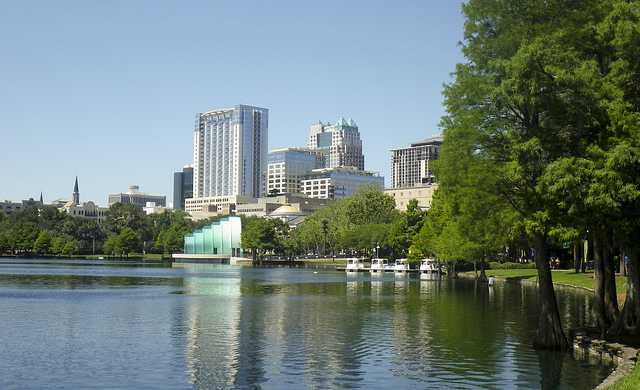 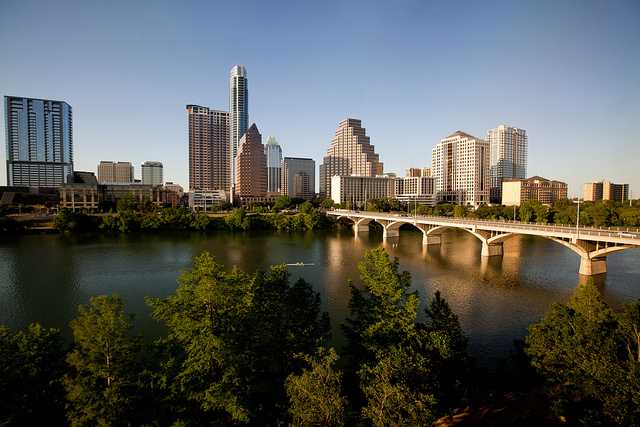 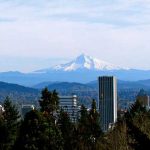 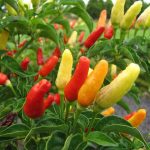 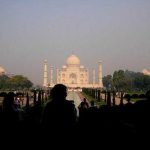 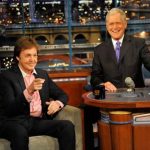 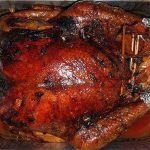 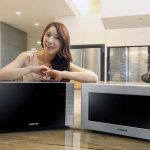 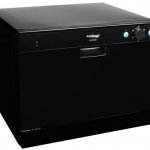 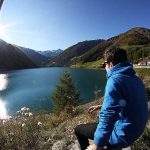