School can be boring, annoying but sometimes pretty fun! We have learned so many important things that stayed in our minds for many years. Yes, we build our knowledge thought years, and every day teaches us some new things. But, what about those useless things we learn in school, that we can’t use the latter in our lives? Let’s make a list… 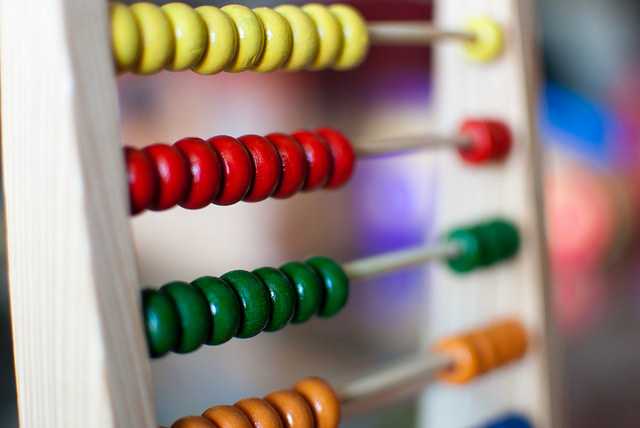 In 21st century we teach our children how to use an abacus. Funny, isn’t? That small thing was used centuries ago for calculation, and that was one of the most important discoveries of those times, but today, when you have numerous ways to calculate, knowing how to use an abacus is pretty pointless.

However, if you don’t know how to use it, you will have some trouble passing the grade. Never the less, it is important to know how Egyptians and Persians calculated on big markets when spices and everything else comes from the Far East.

You must know how to calculate with an abacus, but using your fingers is strictly forbidden! Unbelievable, but true! But you have to admit, counting with a small colorful ball was pretty fun! 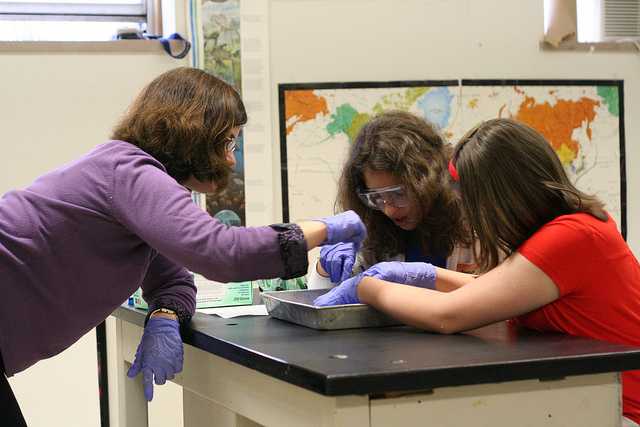 Dissecting a frog was one of my worst lessons at school! Why? Because it is disgusting, and not everyone wants to know how you do that. Especially in elementary school.

If you really want to know, you will learn it in college. Anyhow, first-year students of medicine don’t see live or dead people, everything they do is observing heavy books and poor small animals which body they use to learn something.

So, dissecting a frog isn’t for everybody, it is completely useless knowledge. Just imagine the situation in your adult age where you must know how to do that! There is no situation like that! Besides, did anyone thought that small kids might be afraid of a dead frog? I know, I am terrified!

It was one of the hardest things every student of tenth grade must learn, but will never use. And you will forget it as soon as you leave high school. So, why bother? Let’s face it; it never really helps you in real life, unless you decide to study chemistry, in which case you will have to learn much more than that.

This is completely useless knowledge, and it might help you with some kind of quiz, in case you don’t forget it by then. Chemical composition of air and water are not enough? Well, we certainly use them most! 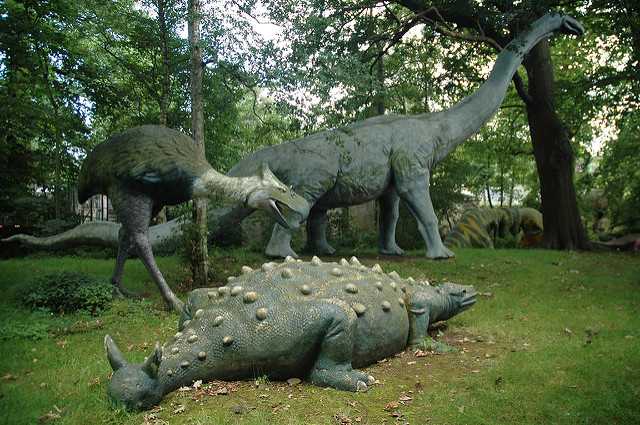 4. How to differentiate between different types of dinosaurs

Yes, we all know that dinosaurs were creatures that disappeared a million years ago, but why we have to know classification into two groups by looking at their hip structure, and that those groups can be further broken down into sub-groups as families, sub-families and so on?

Who needs this, and how can you use this knowledge later in your life? The answer is – there is no way to use it! It is nice to know who lived on this planet before us, but knowing all its properties and structures isn’t something that everyone wants to know.

If you are really interested in the life of dinosaurs, you can go to the museum, and the curator will explain it to you. The other thing is if you are truly interesting and you want to learn everything about it, but torturing the other kids about it is completely unnecessary. 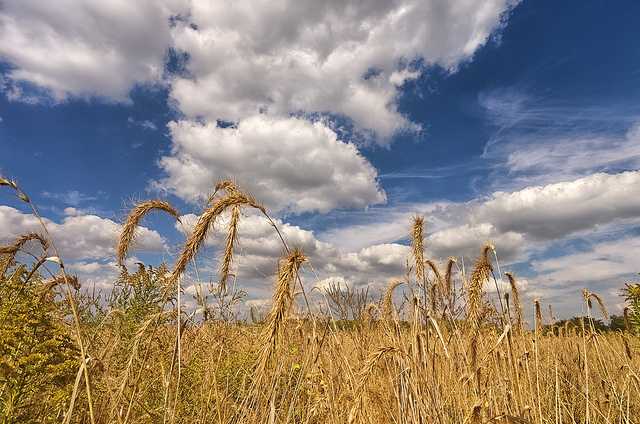 5. Learning the difference between cirrus and cumulonimbus clouds

School can be very complicated! Looking in what you have to learn at school, and how can you use it in life, you realize that all that stress was for nothing.

It is useful to know what causes rain, snow, or ice but did it come from cirrus or cumulonimbus it really doesn’t matter. So, we learn it for good marks in Geography, and for nothing else, and we will forget it as soon as we get a good grade. 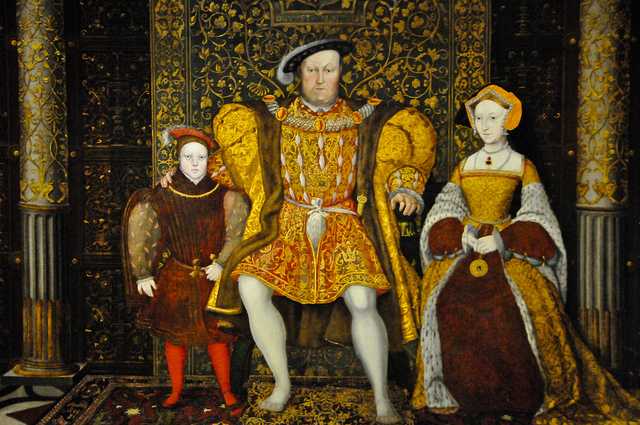 History is important, knowing it is even more important, but knowing what happened to King Henry VII’s wives, why is that so important? Remember that annoying song that supposes to help us learn about it?

“Divorced, beheaded, died, divorced, beheaded, survived! So goes the rhyme of the unfortunate lives of King Henry VIII and his many young wives.” Henry was a king, he married many times, his wives were young and died in so many different ways.

Back in the past, that wasn’t the strangest thing that happened! In fact, it happened all the time. So, why we had to learn that silly song about Henry’s wives? I admit, it is easier to learn something that rhymes, but it is completely useless knowledge! 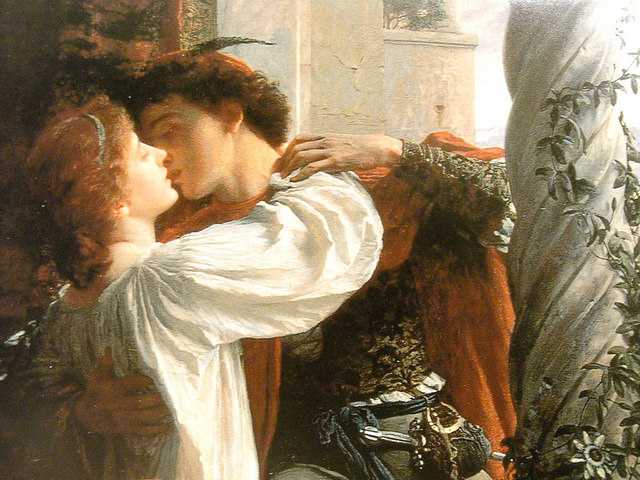 Shakespeare was the best writer of its times. That man wrote some of the most important dramas, and modern writers can’t surpass it! That is the fact!

Romeo and Juliet were one of the best books this author wrote, and no one can deny it, but memorizing all drama and then reciting it in front of the all-class?

Why? We have to learn the point, but what is the point in knowing it from the beginning to the end? I am not trying to simplify that crucial work of literature, but I really can’t understand why we had to memorize it and recital it in a British accent. It is just me! Maybe, there is some good reason. 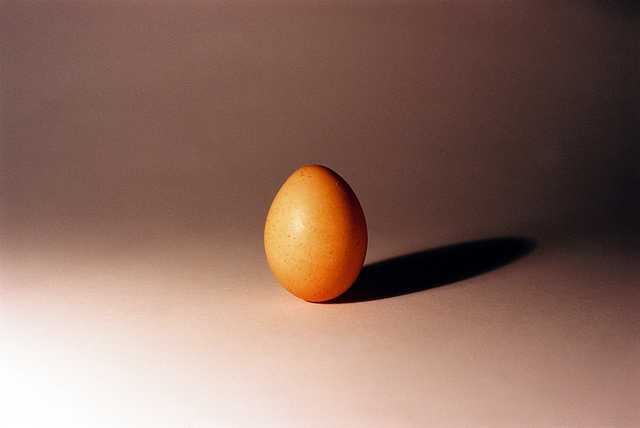 8. How to throw an egg and not go smash it

If someone needs an egg he or she will probably ask you for it and come to your place to get it. There is no need to throw it to your neighbor unless you want to hit his head.

In that case, you will want it to break on his forehead, and that’s not nice! And teachers teach as to be nice! They explain it as an experiment that teaches us how to care for an egg-like it’s a baby! A baby is nothing like an egg…end of discussion! 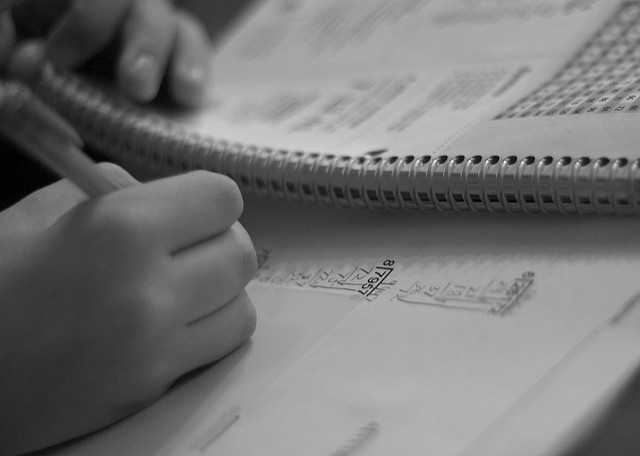 Photo by just a girl with a camera

9. How to do long division

Math is trouble for so many students, and some of us never learn it, but the biggest problem is that they try to teach us something that we can never understand and, most important, that we will never have the chance to use that knowledge.

For example, the division in which the divisor has two or more figures, and a series of workings is made as successive groups of digits of the dividend are divided by the divisor, to avoid excessive mental calculation.

O, dear, God! What did he just say? It is confusing and useless! Yes, I admit that math is all around us; we use it all the time, but not like this! If you like math, if you know math, you will learn it later in college! Good luck with that! 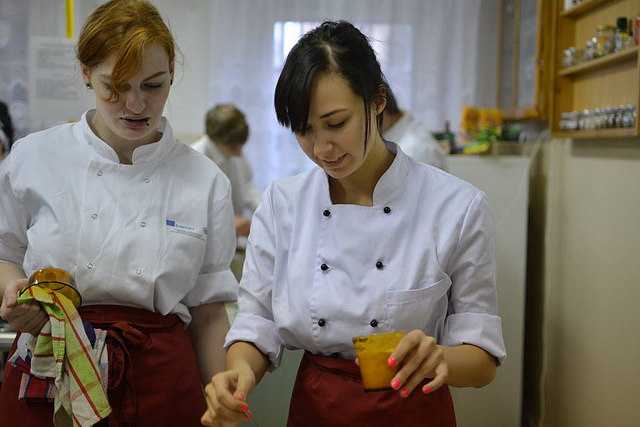 Some people like to cook, the others don’t, but what did they try to accomplish with cooking lessons? Those who like cooking to like it even more, or those who doesn’t to change their minds?

Well it doesn’t work like that! Besides, how can cooking biscuits or cakes can teach you anything? They taught us how to make biscuits in kindergarten. Make the dough, cut it in many different ways, bake and decorate as you wish.

The end of the story! Anyway, kids love pizza, sandwiches, and junk food, and there is no way to change it by cooking lessons! Yes, we have to learn that burger with French fries is no good for heart and body, but learning how to make a cake, isn’t the right way to prove it! 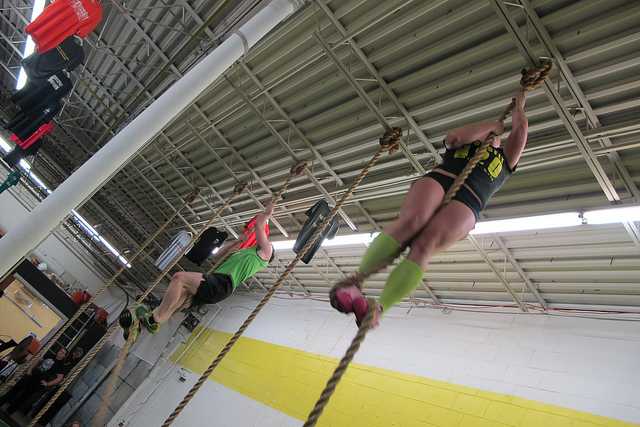 I can’t climb a rope! I never could, and I never will, so why we had to do that at school?

It is good to know if you want to join the army or become a fireman, but if you decide to do something else in your life, climbing a rope isn’t really necessary! In fact, it is humiliating when you can’t reach the top and the all-class laughs at you!

Well, physical activity is important for children, and we must teach them that sitting by the computer isn’t good, but there are so many other ways for them to understand it. Wait a minute, what if you go to the safari, and a herd of elephants attacks you? Climb on the tree! You don’t have the rope, I am sure your guide has!