At the end of the year, most people do two things: they evaluate the year that’s coming to a close, and they look forward to the year ahead, with all of its potential. Maybe your nostalgia harkens back to memories made with your family, quality time with friends, or much-needed vacation that expanded your perspective and gave you an amazing experience. If the last one is the case, in this article we will provide you with the list of 10 most popular tourist destinations of 2015. 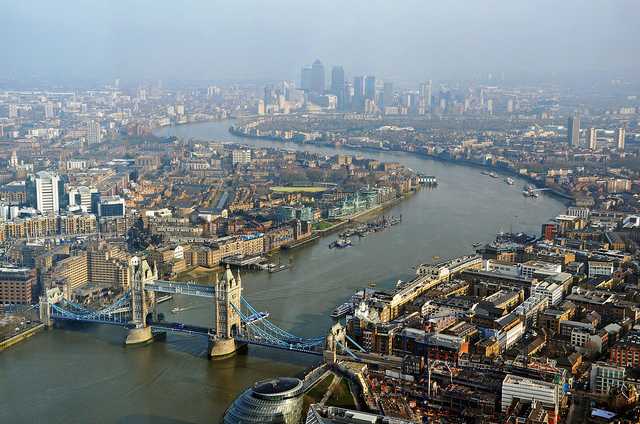 From the glamour of the Crown Jewels and the Globe Theater to the majesty of Buckingham Palace, history is still very much alive in London, the capital of United Kingdom.

Take a river cruise on the Thames, admire the architecture of Big Ben from the London Eye and the British Parliament building, and visit the darker parts of London’s past at the Tower of London.

A perfect day is different for everyone: if you love fashion, Oxford Street has shopping galore. Culture aficionados should not miss the Royal Opera House and the Tate Modern. For foodies, crispy fish from a proper chippy or cream tea at Harrod’s offers classic London flavor. Book and music buffs will love seeing the Sherlock Holmes Museum and Abbey Road. 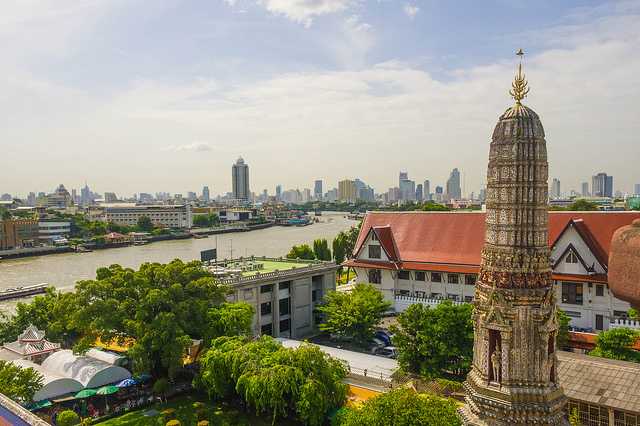 Wat Prakeaw and the Grand Palace embody the design elements and the architecture you envision when you think of Thailand.

The city’s Chinatown Market, Soi Cowboy, and Soi Rambuttri introduce tourists to cultural elements of Bangkok today, and the Wat Arun is one of the most recognizable structures in Southeast Asia.

You have never seen a capital city quite like Bangkok with all its floating markets, golden palaces, majestic porcelain-laid spires, etc. Over in Phra Nakhon, you will find the Wat Pho temple of the Reclining Buddha, and Thon Buri is home to the awesome Wat Arun temple. Visit Siam or Pratunam Square for shopping, then unwind in the European-style gardens of Dusit. Before you go in the gilded splendor of the Grand Palace, savor mango sticky rice at a food stall. 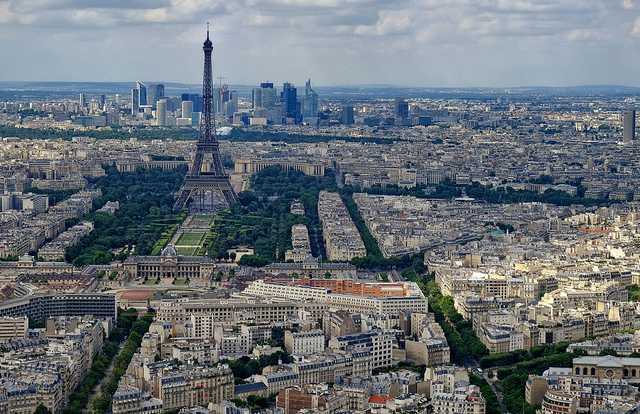 Paris, also known as the City of Love, packs a number of beautiful and rick landmarks in a relatively small cityscape.

Visit Versailles to admire one of the most ostentatious places ever built, The Louvre to see some of the most prized works of art in the world, including the Mona Lisa, and cruise your way down the Seine for a view of the urban life and city skyline.

For those who are not afraid of heights, a trip up the Eiffel Tower is necessary. You will probably want to spend some time at Notre-Dame, and the Musée d’Orsay, but do not miss out on lesser-known jewels like the Musée de l’Orangerie, the Musée Rodin, and a number of markets. There is no way you will get to do it all, so plan your own itinerary and see Paris on your own terms. 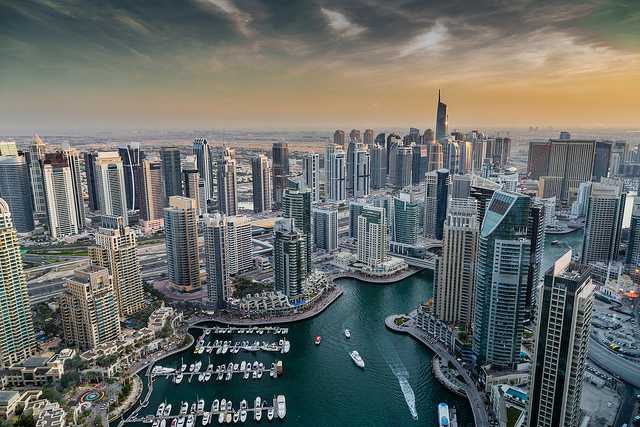 Dubai is grandiose beyond measure. The Burj Al Arab is one of the most iconic buildings in this out-of-this-world city, as well as in the whole Middle East.

It sits on its own small island and stands at 56 stories tall. People who love to shop will never tire of the Dubai Mall, which is the biggest shopping mall in the world based on total area. This city is a futuristic cityscape, a cosmopolitan oasis that towers over the Arabian Desert.

Dubai is a city of superlatives, home to the world’s tallest building (Burj Khalifa), largest dancing fountain, largest artificial islands (the Palm Islands), only 7-star hotel (the Burj al-Arab), and largest natural flower garden (the Miracle Garden). Cheer on your favorite humped hoofer at the Camel Race Track, bargain at the open-air market, or rent a dune buggy for a desert adventure. 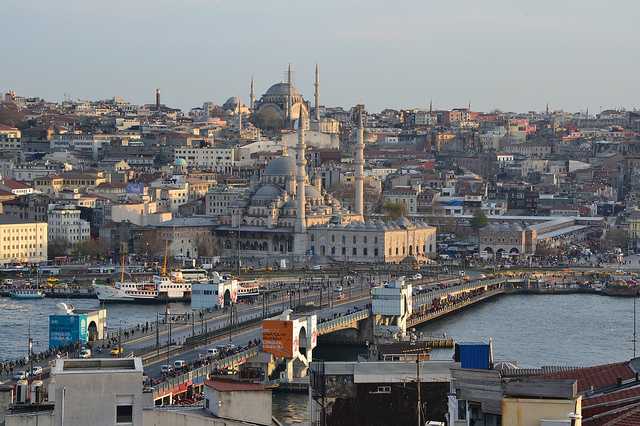 If you want to explore Istanbul’s culture, history and architecture, the Sultanahmet District provides an inspiring venue. In this district, tourists will see a famous site of worship – the Suleymaniye Mosque.

On the other hand, tourists interested in country’s monarchical past can visit the Topkapi Palace and learn about the Istanbul’s Byzantine-era history at the Kariye Museum. The Turkish baths, bazaars, and mosques of Istanbul could keep you happily occupied for your entire trip – a good-natured haggle over a carpet here, an eyeful of breathtaking architecture there.

Stroll the Galata Bridge and stop by the Miniaturk Park, or kick your trip off at the awe-inspiring Sultan Ahmet Camii, which is commonly known as Blue Mosque and is visible from many points of the city. The Egyptian Bazaar is a fragrant trove of fruits and spices, while the Grand Bazaar has thousands of shops to browse. 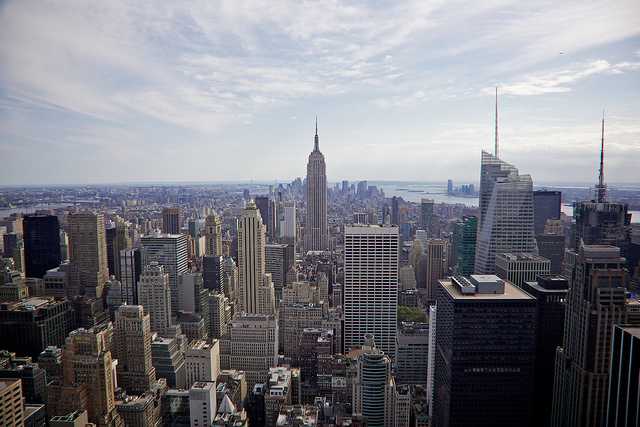 Boasting one of the most iconic skylines in international pop culture and film, the Empire State Building, the Statue of Liberty, Broadway, the World Trade Center Memorial, and Time Square offer a vibrant mix of attractions for all ages.

Although that might appear to be the highlight reel at first, The Metropolitan Museum of Art, Central Park and Washington Square Park also provide tourists with elements of the true “New York experience.”

You will be blown away by the city’s flourishing arts, fashion, food, and nightlife scenes. Furthermore, you can browse Fifth Avenue’s designer racks and catch stunning city views from the Top of the Rock Observation Deck. 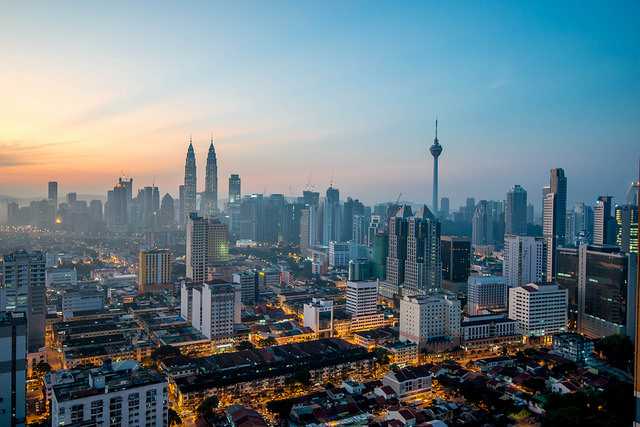 Kuala Lumpur offers a lot of architectural monuments to visit, including the Bukit Bintang Walkway, the Petronas Twin Towers and the Kuala Lumpur Tower.

Visiting these monuments will give you breathtaking views of this Malaysian city. Sri Maha Mariamman, the Thean Hou Temple and the Perdana Botanical Garden provide geographic as well as historic context for any tourist.

Kuala Lumpur, the cultural hub of Malaysia, is visually defined by the iconic Petronas Twin Towers, which are the tallest twin buildings in the world and a vision of modern architecture. Furthermore, the Sri Mahamariamman is the oldest Hindu temple in the country. The temple’s façade is a colorful totem pole of iconography. In addition, shopping at the Central market is a pleasant experience that involves happiness, handicrafts, and haggling. 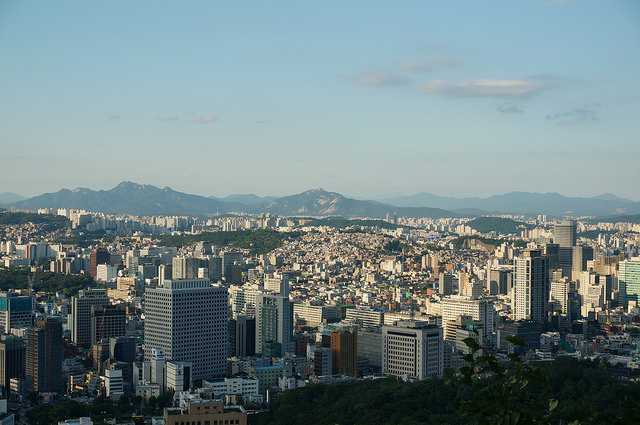 Photo by Andrew and Annemarie

Seoul, the capital of South Korea, is a major cultural hub, offering an innovative spirit and rich history.

The Bukhansan National park and Gyeongbokgung Palace are two of the most cherished places to visit, while N. Seoul Tower and the Hangang Park waterfront are great for leisurely downtime and far-reaching views, respectively. Enjoy Seoul’s unique nightlife at any one of its many nightclubs and visit a neighborhood of traditional Korean homes at Bukchon.

The city is the cultural and business hub of the country, where skyscrapers tower over Buddhist temples. The shops and teahouses of Insadong give you a taste of Korean flavor. Take it all in from the N Seoul Tower, which is built atop a peak in Namsan Park. A fine example of authentic ancient architecture is UNESCO World Heritage Site Changdeokgung Palace, which is another great place to visit. 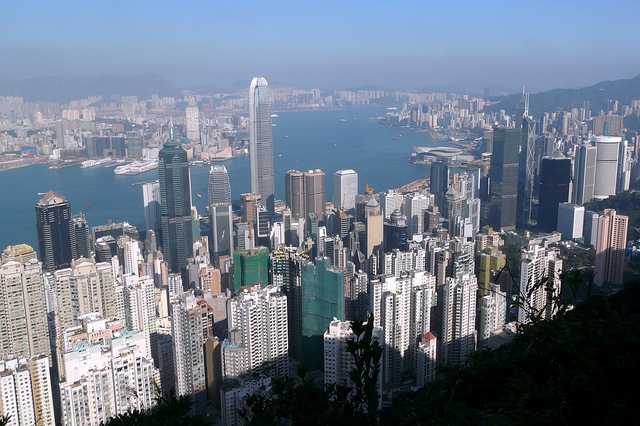 Hong King was one of the most popular travel destinations of 2015. This city is home to many cultural attractions as well as phenomena such as the Nan Lian Garden, the Big Buddha, Victoria peak, the Victoria Harbor, Po Lin Monastery and Lantau Island.

Seek a more traditional experience with a visit to the Chi Lin Nunnery, Sai Kung and Ngong Ping Village or see Hong Kong’s prized Ocean Park and Disneyland. A one-of-a-kind skyline, floating islands, and delectable dim sum are just some of the city’s unique features.

Take the tram to the trippity-top of Victoria Peak for great views, then get an eyeful of traditional Chinese architecture in Ngong Ping village. A calming cup of tea in a Stanley café will bring you inner peace, as will the rocks and gentle hills of Nan Lian Garden. 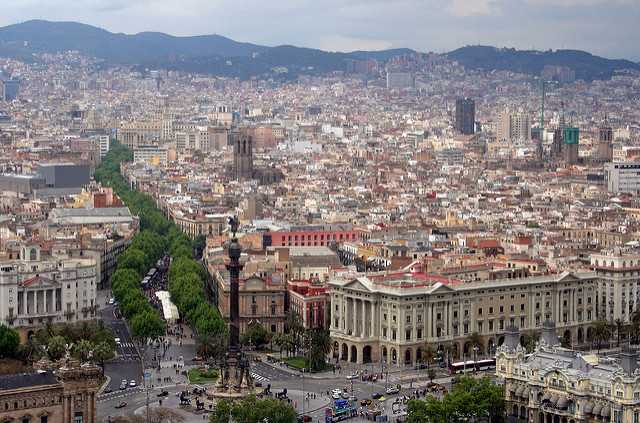 The city contains both the wildly bizarre and the authentically historic.

From the narrow alleys of Barri Gòtic to the tree-lined Las Ramblas, from the city’s dozens of sacred cathedrals and churches to the beachside nightclubs, Barcelona by the sea seems to attract all types: the adventurer, the backpacker, the family, the couple, the culture lover, and more, with an almost overwhelming variety of things to do.

You will probably need a whole week to explore this amazing city. A tour of the city’s museums, parks and chirches is a must, because Barcelona has some of the most inspiring and unique architecture in the world. You won’t want to miss out on seeing Parc Güell, La Sagrada Familia and Gaudí’s Casa Batlló.