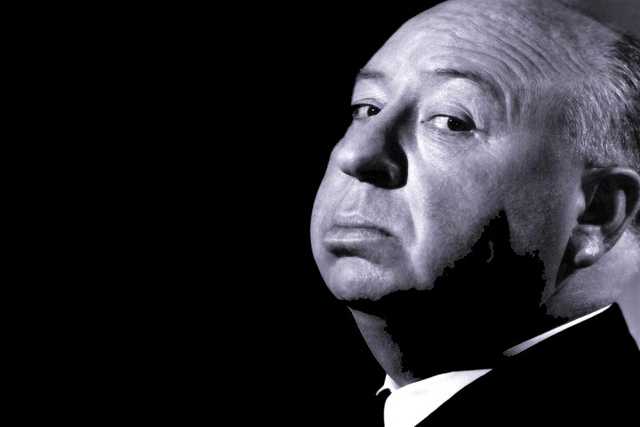 Alfred Joseph Hitchcock was born on August 13th in 1899 in Leytonstone, England. He is known as one the best movie directors of all time for his suspense-filled thriller movies. He won a few awards for his films in both Hollywood in the United States and Britain. Some of his movies, such as Dial M for Murder, the Man who Knew Too Much, and North by Northwest and others were all critically acclaimed for their innovative film styles.

Alfred Hitchcock was the youngest of three children and the second son of William Hitchcock, who was a butcher and poultry marketer, and Emma Jane Hitchcock. Both parents were of half-Irish and half-English ancestry. He showed an interest in math and became an engineer after studying and the University of London at St. Ignatius College.

Named after his father’s brother, Alfred Hitchcock was brought up as a Roman Catholic. At first Hitchcock designed title cards for movies, later he became and soon an assistant director. One of his first movies released set Hitchcock apart from other directors before him, since it was a huge success in Britain. The film was entitled Blackmail.

After success in Britain, Alfred Hitchcock moved to Hollywood. This meant that movie producers would be able to pay for whatever he created and big names would be in his films. Each Hitchcock’s movie had a distinct theme behind it. Focused on ironic humor, espionage, and murder, his movies set the precedence for even modern action suspense, and thriller movies.

One of his most famous movies, North by Northwest, and others, such as To Catch a Thief, Strangers on a Train, and Saboteur all hold true to his themes. In addition, his movies were shot near historical monuments and other famous places, and one movie might require his crew to travel far way in order to record a certain scene.

He was also famous for his use of montage effects, soundtracks, stunning editing and camera angles which added to the intensity of the moment. Hitchcock was able to look into the human psyche, find their vulnerabilities, and make fans around the world gasp in suspense.

One of his most controversial and scariest movies, Psycho, introduced new methods of surprising the viewing public. Alfred Hitchcock won the Film Institute’s Lifetime Achievement Award and was knighted in Britain for his work in film and television.

Hitchcock had worked hard on the script for a projected spy thriller called The Short Night, near the end of his life. He had collaborated with screenwriters James Costigan, David Freeman and Ernest Lehman. The story was never filmed, despite some preliminary work.

The main reason for this was his own failing health and his concerns over the health of his wife, who had had a stroke. However, the screenplay was published in Freeman’s book The Last Days of Alfred Hitchcock in 1999. On April 29th in 1980 at 9:17 a.m., Alfred Hitchcock died at his home in Bel Air at the age of 80. 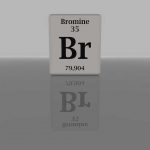 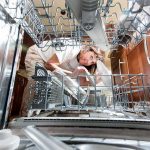 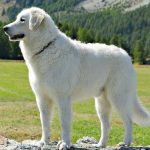 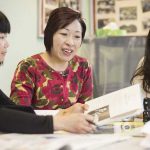 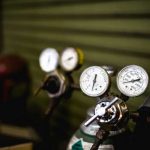 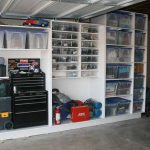 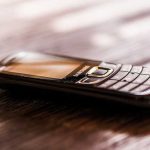